The ancient Egyptians believed in an "afterlife" and that the body had to be preserved in order for the spirits to survive. They began to create a way to preserve the body. It started simple and gradually became more elaborate. By the New Kingdom, the Egyptians had created a way to preserve the body. They called this process mummification. The Egyptians discovered the key to mummification is dehydration. After the body was dehydrated, it was wrapped and placed in a coffin and then in a tomb. Pyramids were used for the resting places (tombs) of important people. The bodies were always buried on the west side of the Nile, because the Egyptians believed that the next world was in the west. Another reason that the Egyptians buried the bodies on the west side of the Nile is because the sun sets in the west, and they believe that this means the west is the land of the dead.

Mummification was invented as an artificial way to preserve the body. In the first step, the priest removes the internal organs. 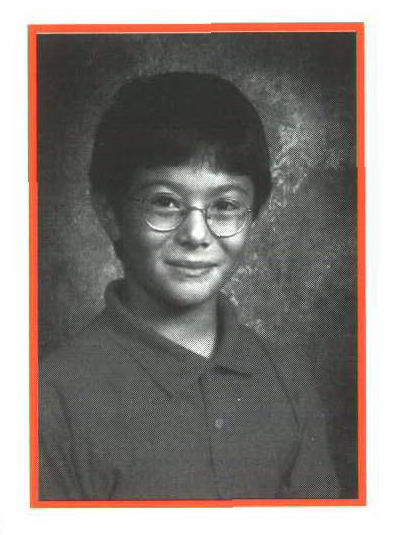 The brain is thrown away. The body and internal organs are cleaned and dehydrated separately. Only the heart is put back in the body. Depending on your social status, your body will be wrapped accordingly. It takes a priest 15 days to wrap a body. The Egyptians saved up linen all of their life for their mummification. It takes 20 layers of linen bandage to sufficiently wrap a person. The rest of the removed organs are wrapped and placed in canopic jars. While a person is being wrapped, amulets and other "magical" objects are being wrapped in. Once the body is completely wrapped in bandages, it is wrapped in two special, large shrouds.

After the body was mummified, it was put in a coffin. A normal procession to the tomb would only include family and friends. A noble person's procession would also include professional mourners, priests, animals for sacrifices, and porters to carry the dead person's belongings. At the door of the tomb, the priest would perform the "Opening of the Mouth" ceremony which was supposed to revive the person's bodily functions and powers. The coffin is then placed inside a sarcophagus (stone coffin) and the lid was closed. Inside the tomb, the Egyptians would place everyday objects that the mummy will need in the next world. These objects include clothing, food, wigs, and cosmetics. Some Egyptians also put jewelry in their tombs. Rich Egyptians also had statues in their tombs. These statues would serve as servants in the next world. Once the person is placed in their tomb, the burial chamber is closed, but the upper chambers of the tomb were left open, so that regular offerings of food could be placed there. Only very important people like pharaohs and kings could afford to be buried in a pyramid. The "Pyramids of Giza" are examples of tombs of pharaohs.