Why be a vegetarian? Who are we kidding? For most people even to consider giving up cheeseburgers and steaks, there would have to be a very good reason. Well, there is. In fact, there are many. Don Hall shares just a few

PEOPLE ARE INTERESTED in a vegetarian diet for many reasons. Some see it as a way to have less impact on the environment and preserve natural resources. Some respect animals and are ethically opposed to eating them. Others want to prevent disease and live longer. Whatever your reason, eating a diet based on plant foods has countless advantages.

An abundance of scientific research demonstrates the health and environmental benefits of a plant-based diet. Even the federal government recommends that we consume most of our calories from vegetables, fruits, legumes, nuts, and whole grain foods. And it's no wonder: 70 percent of all diseases are related to diet, according to research from Tuft's University. The American Dietetic Association agrees and asserts that a well-planned vegetarian diet reduces the risk for many chronic degenerative diseases.

Consider these reasons why a vegetarian diet is an excellent choice:

You will keep your weight down. 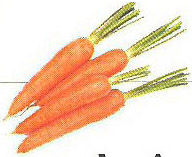 The majority of Americans are overweight or obese. Researchers studied the eating habits of more than 90,000 people and found that vegetarians are significantly less likely to be obese than people who regularly eat meat. If you are interested in losing weight and keeping it off, fresh fruits and vegetables should be the bulk of our food choices, because they are the lowest in calories of all food groups.

You will have more birthdays.

Numerous studies show that people who eat a plant-based diet live longer lives. The Adventist Health Studies (AHS) found that people who follow a vegetarian lifestyle live significantly longer than those who eat meat. This fact caught the attention of National Geographic magazine and resulted in a feature article on longevity that highlighted vegetarian Adventists living in southern California. 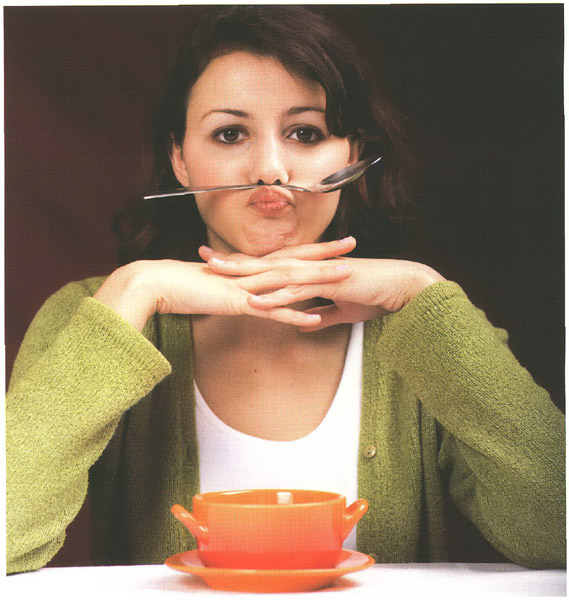 You will build strong bones.

A common health problem in America is osteoporosis, a condition in which the bones lose calcium and break easily. New studies show that a diet high in fruits and vegetables is protective to the bones. In addition, the Nurses' Health Study revealed that women who ate lots of dark-green vegetables (which are high in vitamin K) had significantly healthier bones and experienced 50 percent fewer fractures than women with a low vitamin K intake. Want healthy bones? Eat lots of dark-green and leafy vegetables.

You will reduce your risk of cancer.

A vegetarian's risk of dying from colon cancer is half that of a person who regularly eats meat, according to the AHS. In the fight against colon cancer, legumes were especially protective.

You will reduce your risk of heart disease and stroke.

Research is quite clear, Fruits, vegetables, legumes, nuts, and whole grains are protective to the heart, arteries, and brain. The global INTER-HEART study found that men and women who eat more fruits and vegetables have a 26-42 percent lower risk of heart attacks and strokes than people who eat few fruits and vegetables.

When Dr. William Kannel, the first director of the well-known Framingham Heart Study, was asked about the best diet to prevent heart disease, he quickly said, "Oh, that's easy--it would be a vegetarian diet." He then cited research proving vegetarians have a much lower risk heart attacks and strokes than the general public. A vegetarian diet is inherently heart healthy because it includes little or no animal fat, less cholesterol, more fiber, and more antioxidant-rich produce.

You will lower your blood pressure.

The best diet to protect against high blood pressure is a diet low in meats and saturated fat and high in plant foods, says the National Heart, Lung, and Blood Institute of the National Institutes of Health. The Institute recommends you make up the core of your meals from fruits and vegetables (8-10 servings daily) and you minimize saturated fat (fat from animal foods).

The AHS findings confirmed this recommendation with its finding that nonvegetarians are nearly three times more likely to develop high blood pressure than vegetarians.

You will reduce your risk of diabetes.

You will keep your mind sharp.

New research reveals that foods that are protective for the heart are also healthy for the brain and can help slow dementia or Alzheimer's disease. I you are interested in keeping your mind healthy, note these new dietary guidelines from the national Alzheimer's Association's Adopt a Brain-Healthy Diet:

* Manage your weight. People who are obese in middle age are twice as likely to develop Alzheimer's later in life.

* Reduce your intake of foods high in saturated fat and cholesterol (such as meat, cheese, cream, and butter). People with high cholesterol and high blood pressure are six times more likely to develop Alzheimer's.

You will avoid foodborne illnesses.

Each year in the United States foodborne bacteria account for 76 million illnesses, resulting in 325,000 hospitalizations and 5,000 deaths. According to the U.S. Food and Drug Administration, foods rich in protein (such as meet, poultry, fish, and seafood) are frequently involved in foodborne illness outbreaks. Dangerous bacteria are commonly present in raw meats, and vigilance is needed to prevent contamination of other foods. Washing fresh fruits and vegetables is also important to eliminate any cross-contamination from these other foods. 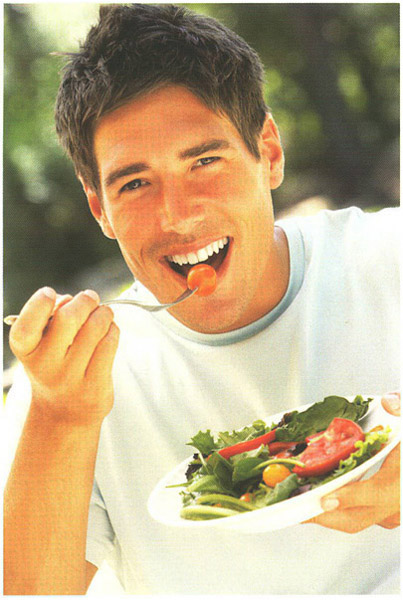 You will have more energy.

You will feel better and have more energy with a balanced vegetarian diet free of cholesterol-laden, artery-clogging saturated fat and high-calorie foods that physically slow you down. Whole grains, legumes, fruits, and vegetables are healthy sources of complex carbohydrates. They supply the body and brain with plenty of energizing fuel.

You will be more "regular."

Eating a lot of fruits, vegetables, legumes, and whole grains means you will be consuming more fiber, which pushes waste out of the body. Meat and dairy contains no fiber. People who eat mostly unprocessed plant foods tend to have fewer problems with constipation, hemorrhoids, and diverticulitis.

You will help the environment.

Eating low on the food chain requires less land and water resources for food production. While this is less of a concern in a country with lots of resources, as the population grows and water and land resources become scarcer, ecological responsibility becomes more vital.

You will save money.

Meat is one of the most expensive foods people eat, because farmers have to feed the animals a large quantity of food before the animals themselves become food. All protein must come originally from plats, so you can choose to get your protein directly from plant foods. Along with other benefits, it is much less expensive to get your protein from plants instead animals. While animal proteins are high-quality proteins, so are plant proteins when you eat a daily variety of foods, such as grains, legumes, vegetables, and nuts.

You will enjoy colorful, tasty meals.

The disease-fighting phytochemicals found in plant foods give fruits and vegetables their bright colors and great tastes. Eat a colorful variety of foods, and be sure to include the following:

* healthy proteins at every meal (such as legumes, nuts, whole grains, tofu)

* at least 4-5 servings of whole grains daily (such as brown rice, whole-wheat bread, oatmeal, and other whole-grain cereals) 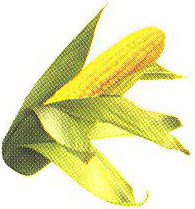 * an abundance of fresh fruits and vegetables (Aim for 8-10 servings daily.)

* nuts, seeds, and nut butters (They are healthy fats that will help you live longer.)

There are several types of vegetarian diets, and people have their own reasons for choosing a particular one. Whatever your reasons for considering being a vegetarian, you will find this healthy way of eating can be delicious. Give it a try. You could add years to your life and life to your years.

Don Hall, Dr. P.H., is founder and CEO of Wellsource, Inc. He has provided health assessment and training services for numerous organizations, including Nike and Hewlett Packard. Dr. Hall has completed 18 marathons; bicycled across seven states, Germany, Austria, and Switzerland: and climbed to Camp 1 on Mt. Everest.