The following brief guide to legal citations and the abbreviations used in them is designed primarily for readers unfamiliar with the literature of the law. It is confined to the abbreviations and citation forms used in this Encyclopedia. Readers wanting a comprehensive guide to legal citations and abbreviations should consult A Uniform System of Citation (the so-called Blue Book), now in its sixteenth edition, published by the Harvard Law Review Association and available at law school bookstores. Extensive lists of legal abbreviations and their meanings can also be found in the second edition of Dictionary of Legal Abbreviations Used in American Law Books by Doris M. Bieber (Buffalo, N.Y.: Hein, 1985). Readers wishing more comprehensive information about legal materials should consult the ninth edition of The Hornbook on How to Find the Law by Morris Cohen and Robert C. Berring (St. Paul: West, 1999) or the seventh edition of Fundamentals of Legal Research by J. Myron Jacobstein, Roy M. Mersky, and Donald J. Dunn (New York: Foundation Press, 1998).

The citation after the name of a case, statute, or treaty tells the reader where to find the full text of the court decision (in the case) or the full text of the material referred to. Below are typical American and British case and statute citations with brief explanations of their structure and the meaning of their various elements.

The typical British case citation differs slightly in form from the American.

American statutes are cited in two different ways, depending on whether the text of the law in question is codified in one section (or a number of contiguous sections) of the United States Code (U.S.C.). Where this is so the statute is cited as in the first example.

Where the provisions of the statute have been scattered among one or more Titles of the Page xxvii  |  Top of Article United States Code, the law is cited as in the second example.

British (or, before 1707, English) statutes are cited by the name of the act, the year of enactment, the year of the monarch's reign (in the example, the seventh year of Edward VII's reign; this practice was discontinued in 1963), and the position of the law in the numerical sequence of all the laws passed that year, the first law of each reign year being numbered chapter (c.) 1. If a particular section of the act is being cited, that will be indicated by "s." followed by the number of the section. If the act or some of its sections have been repealed, that fact will be indicated parenthetically, as in the example.

Citations to Internet sources are discouraged because of their transient nature. However, certain materials are unavailable in printed form or are very difficult to obtain, so Internet citations are used in such circumstances. The citation will include the author of the material, if any, and a full title of the material being cited. It is followed by the Uniform Resource Locator (URL), which is the electronic address for the material. It is customary to cite the most recent modification of the material (in the example above, on 13 March 2000). If no modification date is provided by the source, the citation should indicate the date the source-provider obtained access to the materials (which would be indicated as the date "visited"). 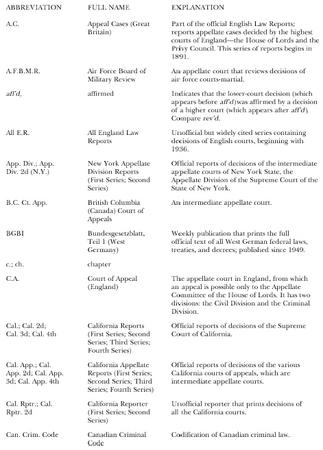 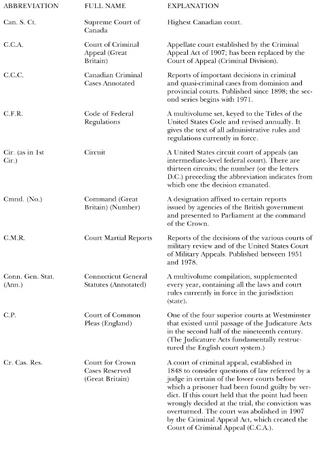 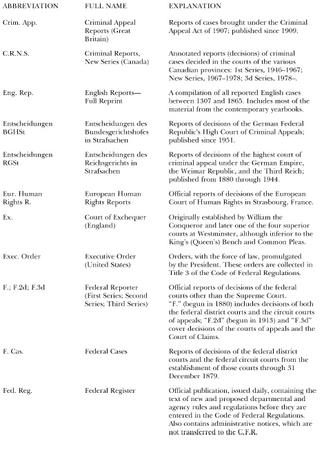 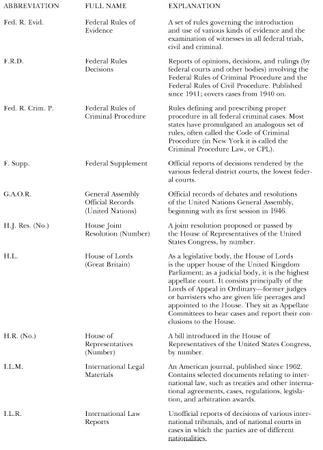 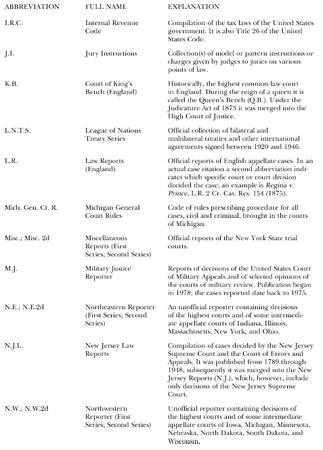 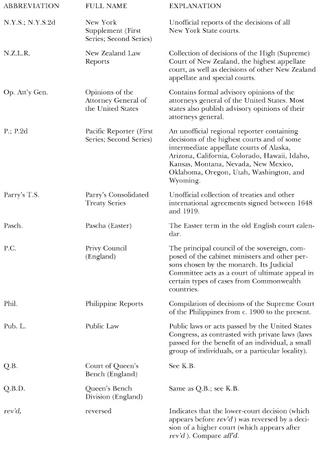 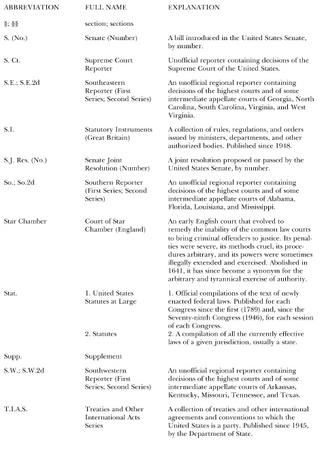 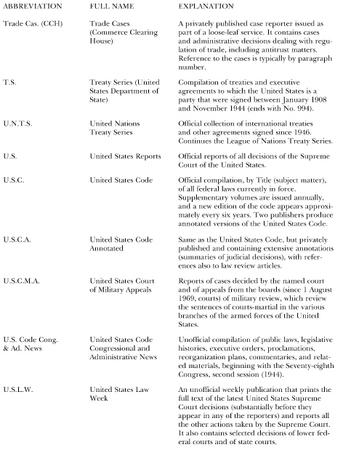 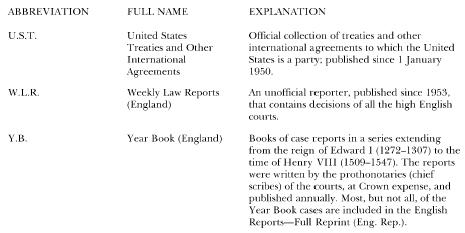